Spacing
Back to lesson library

Spacing
Back to all lessons

Use margin and padding properties to create responsive content with consistent spacing.

In the Style panel, you can define spacing (margin and padding) for each element.

Add spacing to an element

Spacing is the breathing room outside (margin) or inside (padding) an element’s boundary — you can add spacing to one side, complementary sides, or all four sides at once.

To add margin or padding to one side of an element

You can also choose one of the present numbers or manually adjust padding and margin:

This is useful when you want to add the same value to two opposite sides. You can also click the margin or padding control for one side and choose one of the presets while holding Option (on Mac) or Alt (on Windows).

Add spacing on all sides at once

You can apply the same value to all sides of an element by holding Shift and dragging the padding/margin on one side. You can also click the spacing control for one side and choose a preset while holding Shift.

The default spacing unit is pixels (px), but you can change it to any of the units listed in the unit’s menu. To access the unit menu, click any spacing control and choose the unit to the right of the spacing input field (e.g., PX, %, EM, VW, or VH).

You can also manually enter the value and unit in the input field. If you want to apply the same unit on all sides, hold Shift and drag the control you want to change.

Clear spacing value on any side by clicking the blue value on the control while holding Option (on Mac) or Alt (on Windows).

Adding negative margin to an element pushes it outside its natural position on the page. Use a negative value (e.g., -100) to overlap elements.

The auto unit for margins is a powerful layout technique for pushing flex items to specific sides. For example, if buttons have a parent element using Flex, you can use auto margins to align those buttons to the same side of the parent element.

Learn more about the auto margin trick with flex.

Center an element horizontally using the center element button in the Style panel.

One known issue is when footer content is invisible in the Designer and can’t be accessed. This often happens with a navbar that’s absolutely positioned and content is pushed out of the body element at the bottom of the page.

To avoid this issue, don’t add a top margin to the first element on your page if it doesn't have a fixed position. Instead, add top padding to the body element. 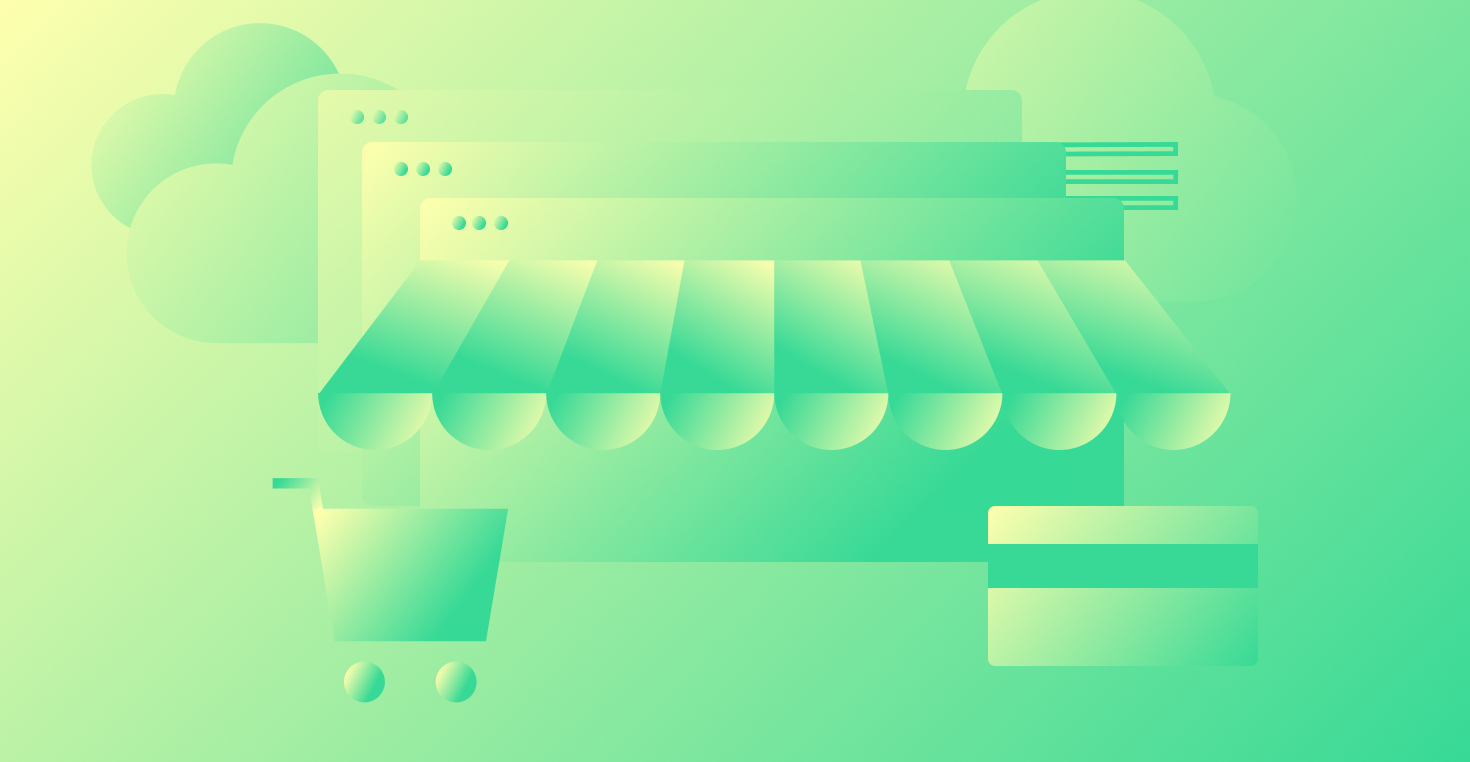 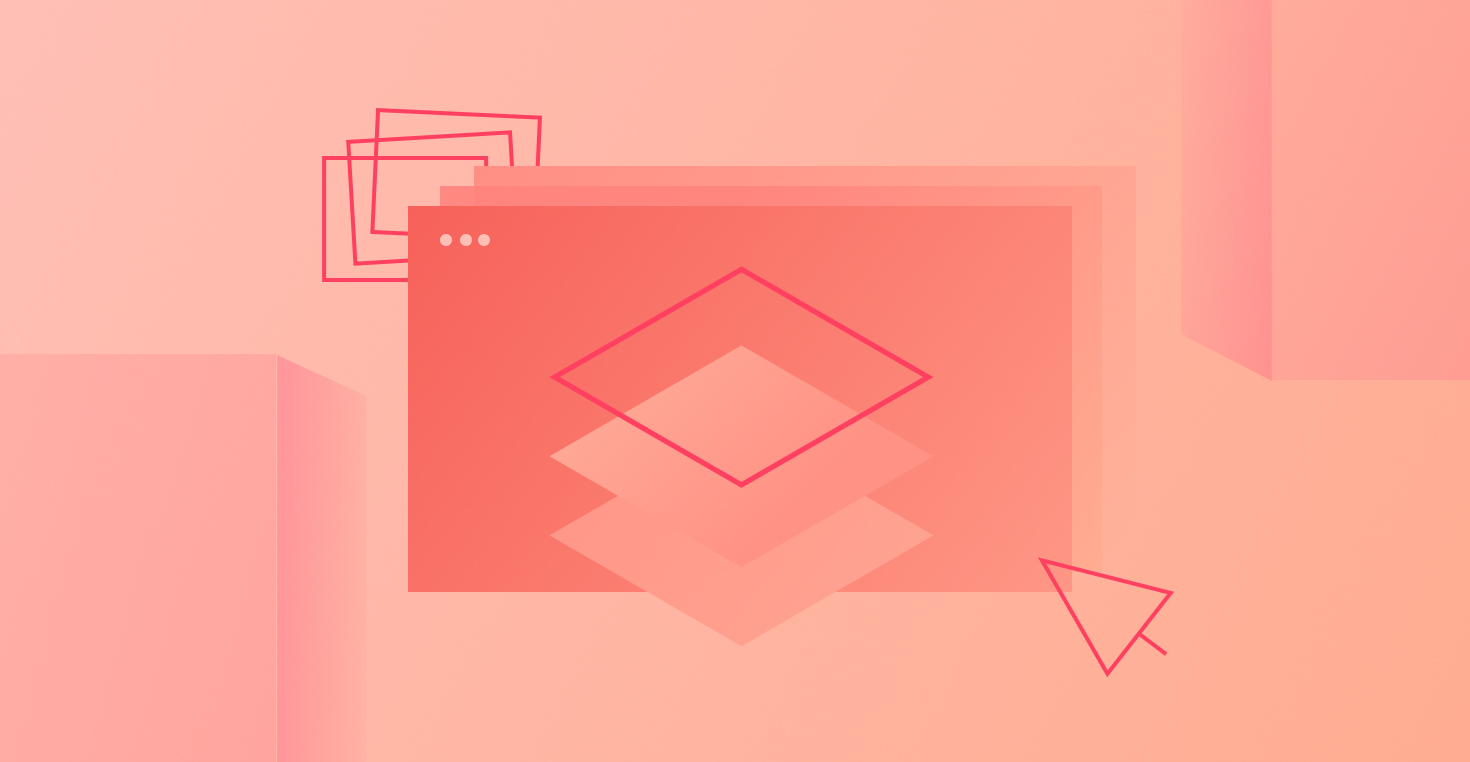 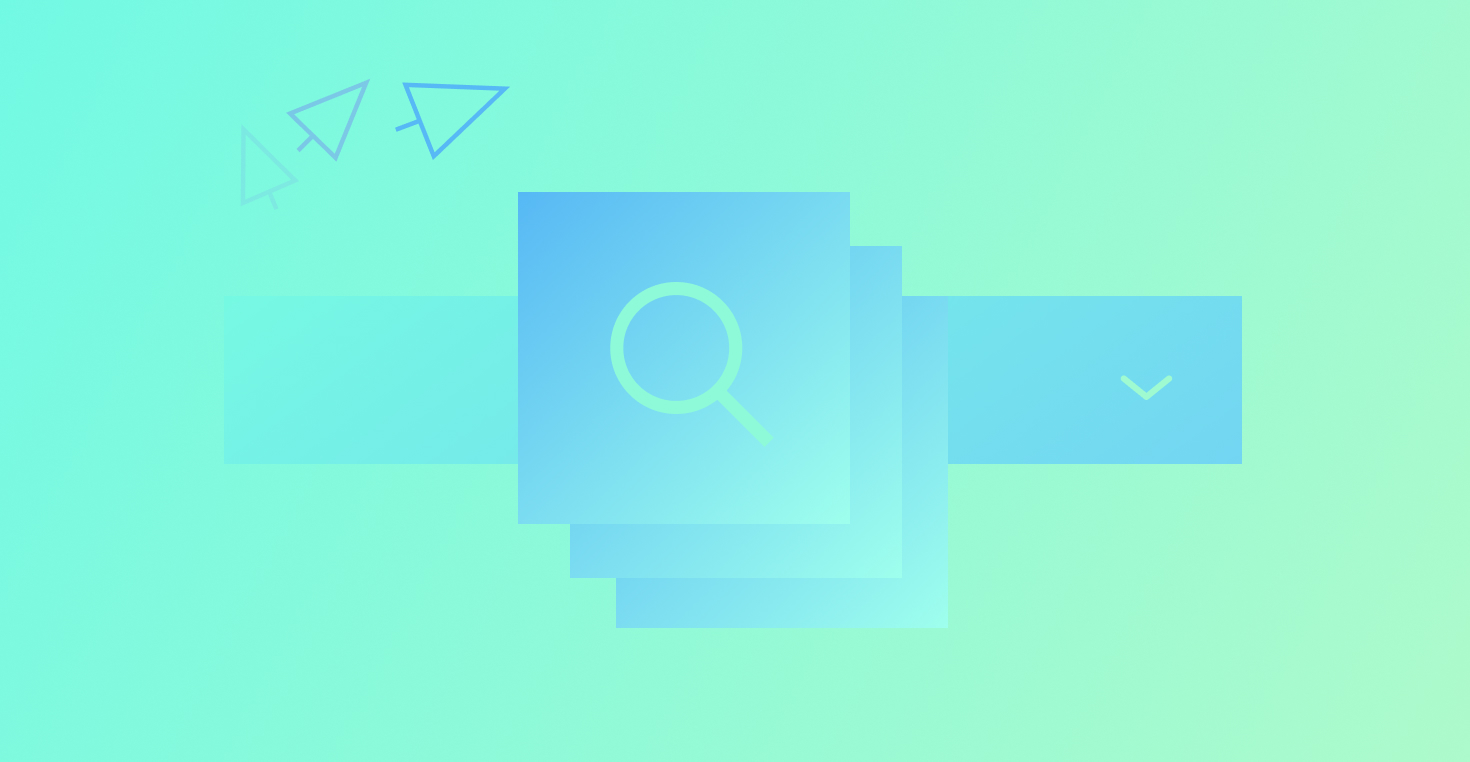 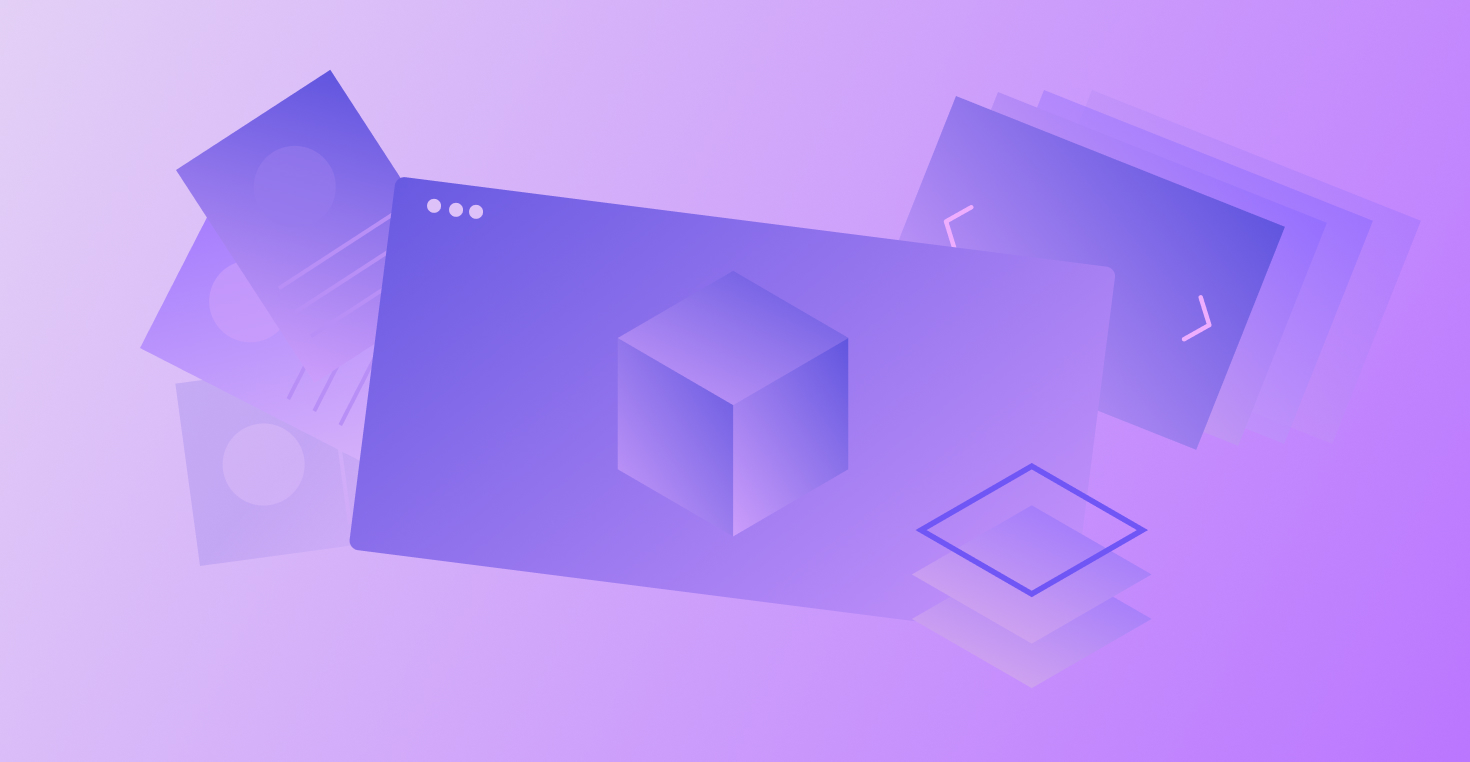